Want to hear the best bicycle pick-up line ever?

Harriet Fell chased down Sheldon Brown on a ride in 1979 and her first words to him were “you’re riding fixed gear aren’t you? and the rest as they say, was history.

So fast forward to June 13, 2021 when Harris Cyclery, in Ma. – the home of Sheldon Brown.com – announced its closing – the  shock waves could be felt throughout the cycling world about what was going to happen to Sheldon Brown’s immense archives AKA sheldonbrown.com.

In fact, since Sheldon passed away in 2008, the site, which belongs to his wife Harriet Fell, has been lovingly and painstakingly managed by both Harriet and technical writer John Allen.

So, I reached out to Harriet and John to have a chat about the site.

But, as I began to look into Harriet Fell – DR. Harriet Fell actually -I found someone much different from who I expected.  So much for expectations!

Harriet has a PhD from MIT.  She was a tenured professor in mathematics but moved over to the college of computer science at northeastern university as computers became more mainstream.   She retired after more than 50 years with an amazing array of accomplishments in her fields of study.

Almost more interesting though is her history with bikes – from building an aluminum fixie frame in 1971 that ended up in France for many many years and became an important piece of an industry lawsuit,  to riding 8,000+ miles in 2020.  And, she turns 77 this year.

Joined in the second half of our conversation by technical writer John Allen, I think you will truly appreciate this amazing woman!

In the second half of the show, we check in with The Outer Line’s Spencer Martin and Steve Maxwell for a preview of the Tour and some thoughts on the Olympics and how the U.S. is and has chosen our team.

As Stage One gets going today, Spencer is pretty certain there are only a couple of riders strong enough to stand atop the podium in Paris in three weeks.

And, Steve and I once again discuss the absence of cycling on mainstream media and how our sport would so benefit from it.

Northeast Ohio has one of the richest music scenes in the country. NEORocks brings you the best of best, from the past and the present. Regardless of the genre, if it's good, quality music, you could hear it on the show. Let us know what YOU want to hear. NEORocks is here for you. If you're a local artist send us your stuff. If you're a fan be sure to call in and request your favorite tunes.
@Midnight w/Eric - Local Music 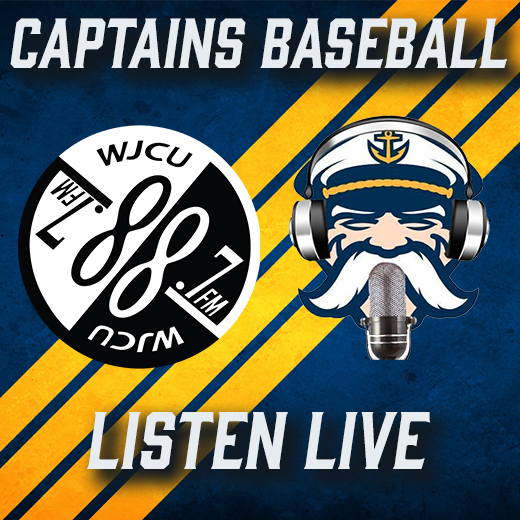