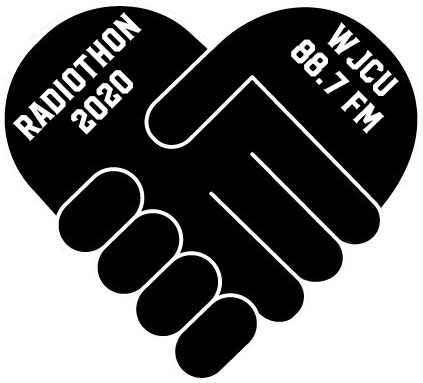 Jessica Chicinno is with the IIHS – Insurance Institute for Highway Safety and joins me to talk about a recent study the organization did titled “Some protected bike lanes leave cyclist vulnerable to injury.” It wasn’t what I expected to see or read; and, I wanted to hear what the study found.

Then, Diane talks with Seattle Times transportation reporter Heidi Groover. Heidi reported on a controversy that left me a little baffled. If bicycle infrastructure had already been approved for a revamping of 35th Avenue NE in Seattle, why wasn’t it implemented?

I wasn’t the only one who wanted to know that answer as the “two sides” those in favor and those opposed, were ushered into a mediation by the Mayor.

Then Diane jets off to Hamilton, Ontario, Canada where I caught up with the whirlwind that is Michael Colville-Andersen.

He’s sort of indescribable with just a couple of words.. but, his ideas about “urbanism” have produced books, Ted Talks, videos, and a television series. His out-of-the-box thinking has also begun to transform cities and the way they look at how things move.

The Blue Room brings you a compilation of rock and roll music from the pop rock sounds of the early '60s through the hard rock, psychedelic, and prog rock era of the late '60s and '70s. Combine this with the masterful blues sounds by the old time artists such as Robert Johnson and Muddy Waters to today's greats like Albert Castiglia and Popa Chubby.
@11:30 pm w/Mort - '60s/'70s Rock, Blues